The 55th Biennial Convention is quickly approaching and the Foundation staff is already hard at work as we prepare to convene in Las Vegas on July 3-7, 2018. The Foundation Business Session will be held on Thursday, July 5 at 2:00 p.m. PDT, where Foundation Members will elect five members to serve on the Board of Trustees for the 2018-2022 term.

The Nominating Committee presented their recommendations in an email to the membership on March 15, 2018, and the Executive Director received one Nomination by Petition on April 15, 2018, resulting in six eligible candidates for the five available Trustee positions.

There will be a Meet the Candidates webinar on Tuesday, June 19 at 8:00 p.m. If you are a Phi Mu Foundation member (lifetime giving of $50 or more) and did not receive an email invitation to participate in the webinar, please call the Foundation office at 770.632.2090 or email at foundation@phimu.org.

There will also be an opportunity to meet the candidates in person prior to the election during the Convention breakfast on July 5 from 7:00 a.m. – 8:15 a.m.

We encourage all Foundation members to attend the webinar and the Meet and Greet to learn more about the candidates. Please note there will be no discussion from the floor during the Board of Trustees Elections during the Foundation Business Session on July 5.

Jen was initiated into Kappa Nu Chapter, Lambuth University. Jen is currently on the Phi Mu Foundation Board of Trustees to which she was appointed in September 2015. For the 2016-2018 biennium, Jen serves as the Secretary/Treasurer of the Board of Trustees. Jen has also served on the Scholarship Committee for the Foundation. Jen served Phi Mu Fraternity in several capacities including as Provisional Member Chairman and on Constitution and Bylaws Committee. She is currently an attorney with the firm of Byrd & Byrd in Jackson, Tennessee. Jen is a resident of Jackson, Tennessee.

Debra was initiated into Delta Tau Chapter, Western Kentucky University. For eight years, Debra was an elected member of the Tennessee General Assembly representing the 45th House District. During her last two years in the General Assembly, Debra was the Majority Caucus Chair. She has professional experience in fundraising and not-for-profit organizations. Debra also has local and area volunteer experience with Phi Mu Fraternity, having served as an area officer, a member of the Nashville Alumnae Chapter and on the Delta Tau House Corporation. She is currently Senior Vice President of CivicPoint, LLC, a government relations firm. Debra lives in Hendersonville, Tennessee.

Danita Morgan was initiated into the Gamma Lambda Chapter of Phi Mu in 1980. She graduated from the University of North Carolina at Chapel Hill with a degree in journalism and holds a professional certification in technology and communication from UNC. Danita served as Gamma Lambda Chapter Association’s first president and has served as president from 2008-2013 and from 2015 to the present. She has created strong alumnae/collegian bonds that ensure collegians understand the meaning of “Forever Phi Mu.” As GLCA president, Danita leads eight annual programs — selected by collegians — and funded through “Supporting Sisters.” Programs support every aspect of collegiate life — from recruitment flowers, to exam snacks to 3D alumnae letters to seniors. Danita recently joined the Gamma Lambda House Corporation Board. Danita is Vice President for Habitat for Humanity of Wake County, the second largest Habitat in the U.S. She has more than 30 years of nonprofit leadership experience — philanthropy, strategic planning, board and staff leadership, multicultural competency, community and volunteer engagement and relationship building. She recently co-chaired the successful $17.5 million capital campaign for White Memorial Presbyterian Church. She is a past president of the Junior League of Raleigh and served on the nominating committee for the Association of Junior Leagues International. She served as president of the Wake County Carolina Club, where she initiated the Old Well Scholarships. Danita is a member of Raleigh Fine Arts and a past board member of Raleigh Hall of Fame, Greater Raleigh Chamber of Commerce, and YWCA.

Shannon was initiated into the Delta Epsilon Chapter, Purdue University where she served the chapter as Philanthropy and Ritual Chairman. Immediately after graduation, Shannon served the Fraternity as a Chapter Consultant during the 2003-2004 school year. In addition to active membership in the Broward County and Chicago Area Alumnae Chapters, Shannon has served as an Area Alumnae Director, assisted in colonizing several collegiate chapters, served as Delta Epsilon Chapter Adviser, Membership and Panhellenic Adviser. She was also awarded Purdue University’s Panhellenic Chapter Adviser of the Year. She has been a faithful member of Phi Mu Foundation for 16 years, including a founding member of Legacy League, current member of 1852 Society, and a supporter of the M3 Campaign and 18 Hours & 52 Minutes Day of Giving. Shannon has also reached the Sisterhood ($20,000) lifetime giving level. Shannon has extensive professional experience in personnel recruitment, cold calling, networking, sales, placement, and management. She is currently a Senior Regional Director for Beacon Hill Staffing Group, LLC, with oversight of the Indianapolis, IN, Nashville, TN and Columbus, OH markets, and is the #1 top sales producer for her company in 2017, of over 650 employees. Shannon calls Westfield, Indiana home, is married and mom to 3.5 year old boy/girl twins. 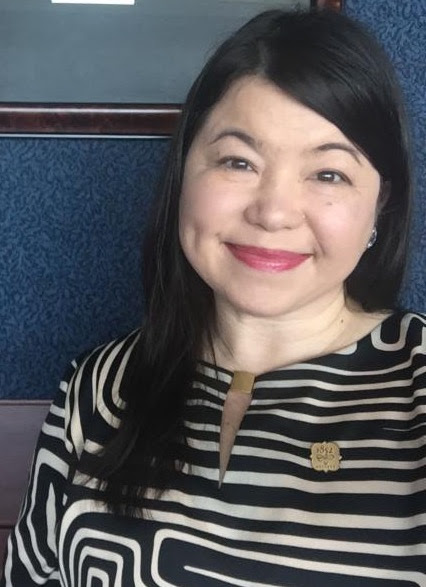 Jen was initiated into Kappa Omicron Chapter, Armstrong State University. She has served Phi Mu in many capacities, including National Vice President for Collegiate Operations during the 2006-2010 biennium. In addition to holding several Area Finance, Membership and Operations Director positions, Jen was also member of the National Ritual Committee and Leadership Development Special Projects Committee, and served as a New Chapter Operations Expert. She has been a volunteer and fundraiser for the Cystic Fibrosis Foundation and has served on the local alumni board for the University of Georgia. She is a member of the Charlotte Alumnae Chapter and works with the chapter’s affinity group, the Charlotte PHIdos, to help connect Phi Mus and their pups. Jen’s professional experiences include Assistant Director of Student Activities at Queens University in Charlotte, NC, and as a manager in luxury suite hospitality with the NFL for the last 15 years. Jen splits her time between Atlanta, GA and Charlotte, North Carolina. 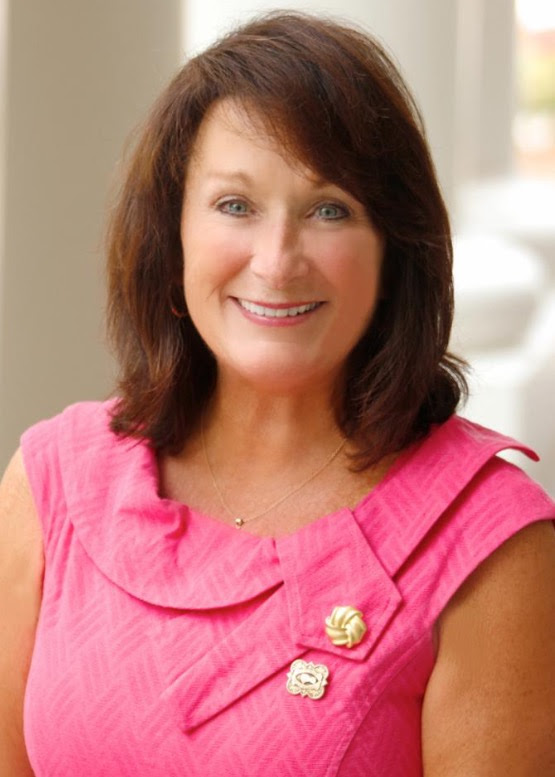 Mary was initiated into the Alpha Zeta Chapter at the University of Alabama where she served as Membership Director and Vice President of Panhellenic. She has served the Alpha Zeta chapter as membership adviser, chapter adviser, reference adviser, chapter development adviser and ritual adviser. She served as the National Vice President of Collegiate Membership during the 2012-2014 biennium. She also served as the National Collegiate Membership Director, an Area Membership Director and Coordinator and is currently the Membership Adviser for the Alpha Mu Chapter at Auburn University. Mary served Phi Mu Foundation as the inaugural Chair of the Legacy League Giving Program and is currently the Delta Area Collegiate Philanthropy Manager. She is also a member of the Fidelity Society. Mary has served the Tuscaloosa Alumnae Chapter as President, Vice-President and Secretary and has served on the Alpha Zeta House Corporation Board for over 20 years. Mary was the Capital Campaign Chairman for the $14 million Alpha Zeta House that was completed in 2016. She currently serves on the Board of Trustees for the ARC of Tuscaloosa County (Association of Disabled Citizens), The University of Alabama College of Human Environmental Sciences Leadership Board and is a Core Member of the Nick’s Kids Foundation (Alabama Head Football coach Nick Saban and wife Terry’s fund-raising foundation which serves over 200 agency’s in the state of Alabama). Mary has been a longtime donor to the Foundation and is a member of the 1852 Society. She is also the scoring coordinator for the University of Alabama Gymnastics team and the NCAA National Collegiate Gymnastics Championships and also owns Romeo’s Sporting Goods in Birmingham, Alabama and lives in Tuscaloosa.